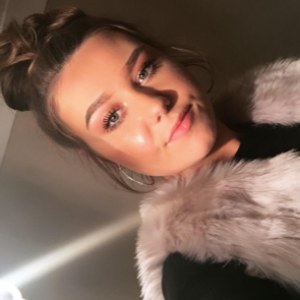 The parents of a young boy abused by his teacher at school are being sued after they hit her.

Clip after clip is said to have emerged of her erupting into violence in the classroom, after the first was leaked on Friday, September 25.

In one violent outburst, it’s claimed she slapped a child on the head so hard he falls to the ground, in another she is seen pulling a child’s hair and in a third she pinches a youngster’s ear.

She is also accused of slamming children’s heads into walls and shoving them face-first down into the floor after ordering them to walk away.

A meeting was held at the Sarasas Witaed Ratchaphruek School, Thailand where 18 minutes of clips were shown to parents.

Chaiwit Noisuekyik, 37, and his wife, who has not been named, saw their son Seu grabbed by the ear while he was reading a book in one of the clips.

They then rushed over to hit and kick Ms Ornuma, who is now suing the couple.

The teacher told reporters that she has apologised to all parents, students and administrators of the Sarasas chain of schools and feels very guilty for assaulting the children, saying she was stressed.

A wider examination of physical punishment at the Thai school has now been launched.

A class action has been brought by numerous parents after they heard that the couple were being sued by the teacher.